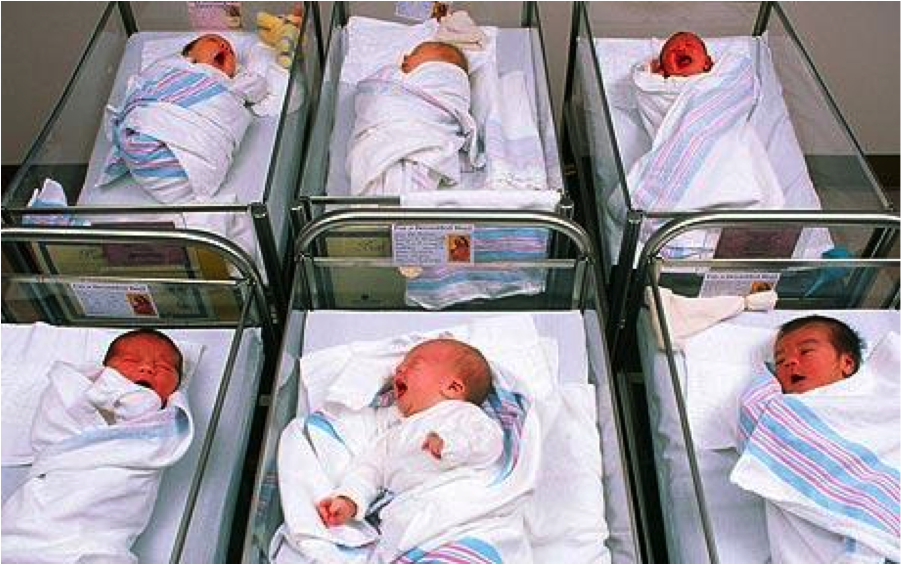 As I discuss with parents the movement difficulties that their children are experiencing, they often ask “when did this start?”.  And my answer is, it may have started the moment they were born.

Development is complex and it is amazing to look at the vast array of systems that begin to support function, even before babies are born.  The musculoskeletal system creates physiological flexion in the womb.  This tucked position at birth helps the baby experience a consistent sense of midline and helps them to cope with that new force of gravity. From this position, they can move out gradually and explore the space around them while always being able to return to the comfort and familiarity of the flexed position.

Not surprisingly many of our clients could be described as having low tone at birth.  Even then, their vestibular systems were not processing efficiently. This difficulty with vestibular processing negatively impacts the activity of the respiratory diaphragm, which alters the activation of the anticipatory core muscle team.  It also impacts their alignment.  Instead of that nicely tucked, physiological flexion position, they are relatively more extended against gravity; the position of their spine, pelvis and rib cage is altered.

Clinically we observe that a primary way to create an alternate form of central stability is through breath holding.  In babies the combination of breath holding and alignment begins to interfere with the development of the teamwork of the anticipatory core – this negatively impact central stability, which then impacts all motor functions from feeding to head control to functional movement.  And the more they hold their breath, the more their rib cage tips upward into an inspiratory position, creating cyclical interference with the foundation of postural control (5).  Sometimes the impact of this cycle is mild, and the baby goes on to accomplish all their motor milestones, albeit a bit late or not as smoothly as other children.  These children are often referred to therapy later with concerns regarding uncoordinated movement. They also often lack a good perceptual sense of midline, in part because they did not experience the benefit of physiological flexion to create a reference point. Sometimes the impact is more severe, which leads to early referral as they experience difficulty with the coordination of feeding and respiration and the development of head/trunk control.

The patterns our clients use to create stability are most likely almost as old as they are.  If we appreciate the complex interactions between the systems during development, we will be better able to combine interventions to effectively address postural control as the foundation for all functional skills.

When you are assessing an infant, pay particular attention to their positioning in supine.  Nesting in supine should ensure that the head, rib cage and pelvis are in neutral alignment and the child is resting in relative (slight) flexion rather than extension.  This predisposes better activation of the flexors and security against gravity.